Mr.Charlie's mission is to bring approachable plant based food, fun & support to communities.

We are tackling serious issues, with a not-so-serious approach. We are about having a good time and paying it forward. Our goal is to offer more sustainable choices, connect mindfulness to everyday living, & support those who are ready for a second chance.

Global change is a daunting task - but there's only one way to eat an elephant: one bite at a time.

We are sarcastic disruptors.
We are community.
We are love.
We are change.

We’re three weird dudes, a lovable Korean chef, a manifesting Brit and a creative, who’s honestly an alien. Brave misfits, creators, disrupters and Dada’s (!!!), who give a shit about the world and the people we share it with.

What would happen if you created a small business with an idea to employ people so deserving of a second chance but overlooked by a broken system? Maybe a burger joint only serving plants in order to better the planet and inspires you to connect to your inner child. Imagine the impact that idea could have on the world?!

We had a little crack at it, and it’s called Mr.Charlie’s Told Me So. We have earned a reputation of unconditional love, good food, and a beacon of positivity in the community. We are the future, the new wave of experiencing fast food, the kinder and cleaner alternative, powered by the people for the people.

Partnered with the Dream Center, we give opportunity to those transitioning from homelessness, incarceration or addiction. Everyone deserves a second chance, and we are proud to be that bridge. 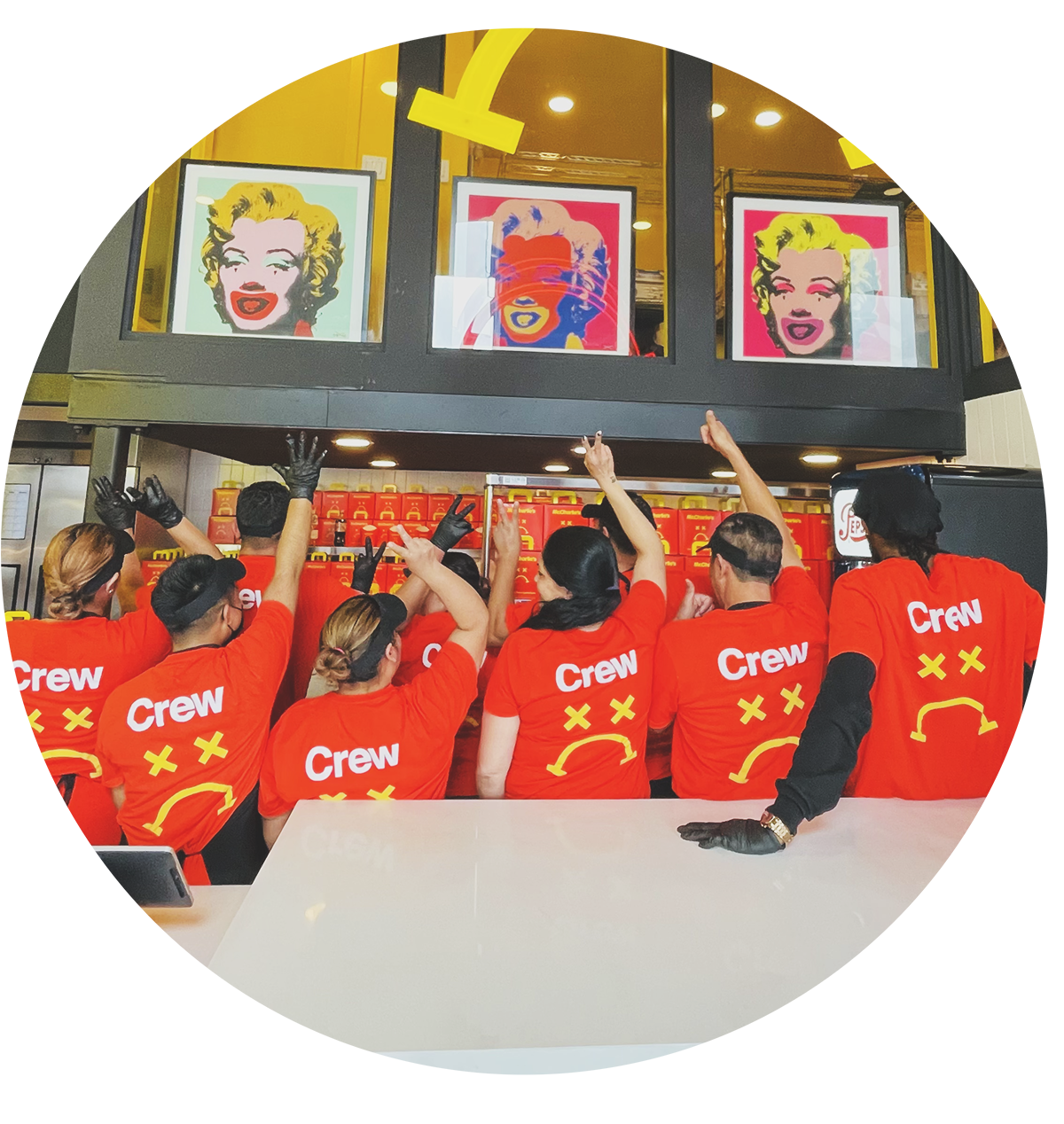 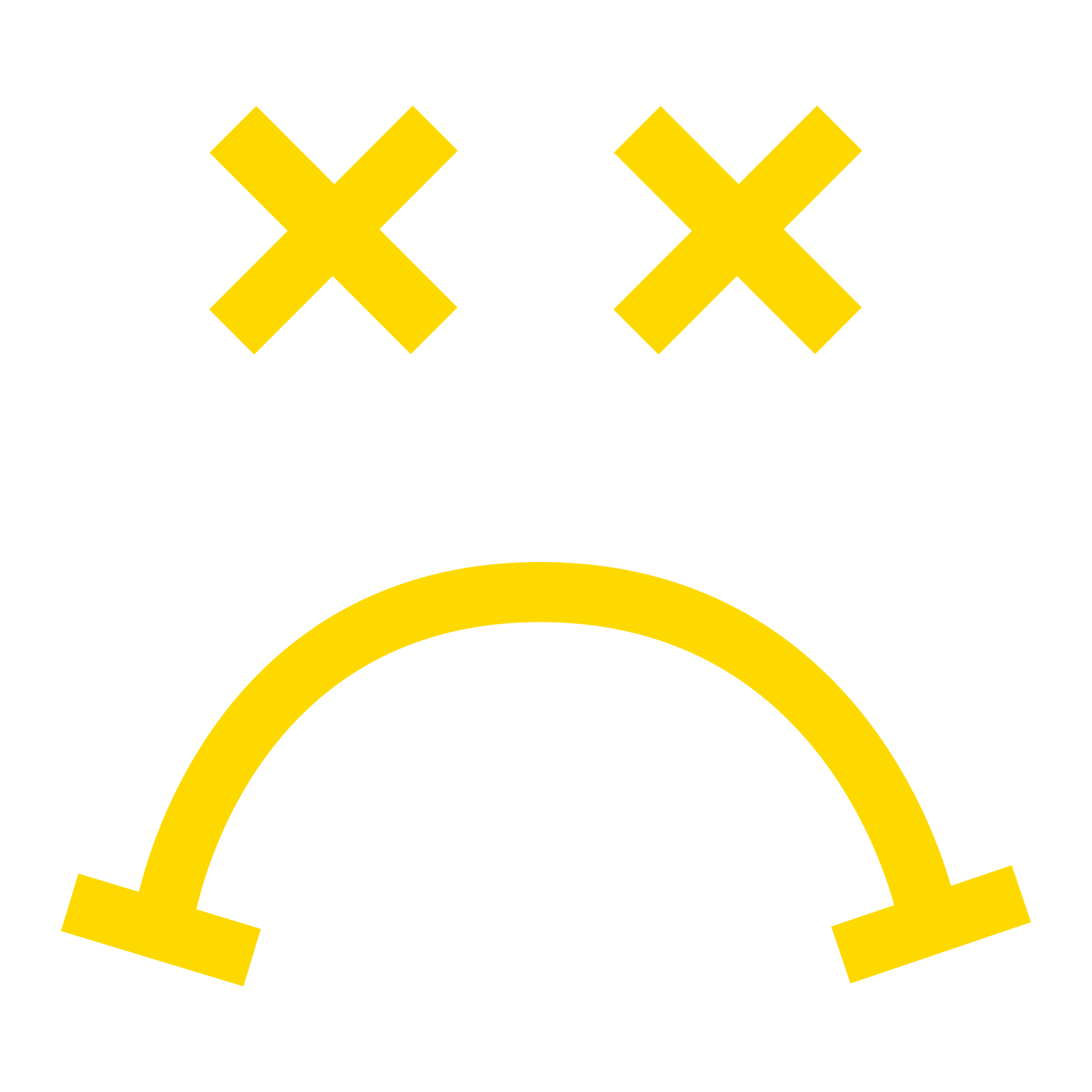 Turn That Frown Upside Down 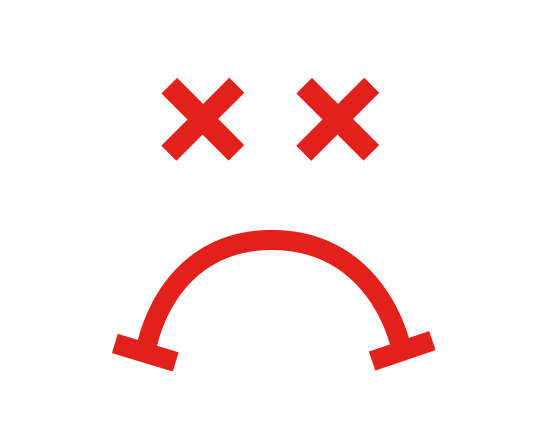